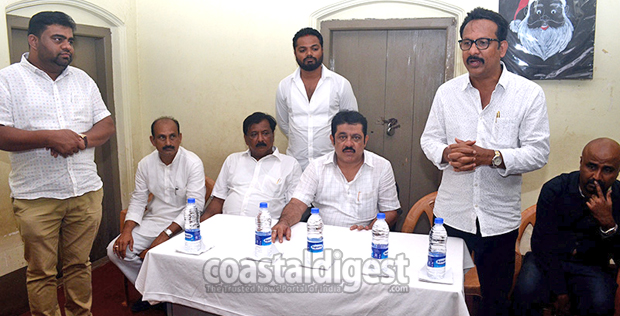 Mangaluru, Oct 11: B Z Zameer Ahmed Khan, the Minister for food, civil supplies and consumer affairs today announced a personal contribution of Rs 10 lakh to Snehadeep, a home that cares for AIDS affected children in the city.

The amount, minister said, is his gesture to help the institution purchase its own building. If this amount is not sufficient, the minister assured to give sufficient funds six months down the line to the institution.

Snehadeep headed by Tabassum for the past eight-years has been running a shelter for these children from a rented premise. At present, it is taking care of the need of 22 HIV affected children from across the state and incurs a monthly expense of Rs 75000 to run the same.

The minister who understood the same during his visit to the institution, announced the personal contribution, which spurred other leaders with him to follow suit.

Minister for housing and urban development U T Khader represented by his brother U T Ifthikar, district Wakf committee president Kanachur Monu, realtor Vishwas Bawa announced their personal contribution of Rs 5 lakh each to Snehadeep to buy its own building. Leader K S Lathief too announced contribution of Rs 2 lakh. Members of M-Friends WhatsApp group of which Khader is a member and local leaders, officials were present. 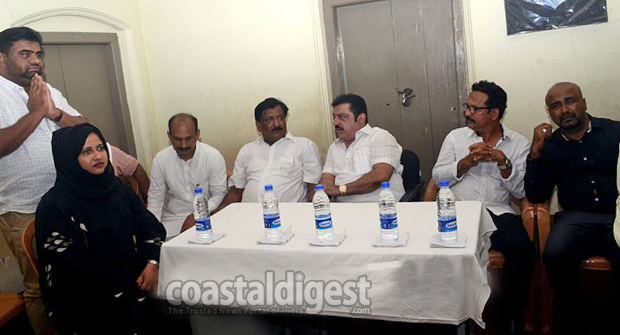