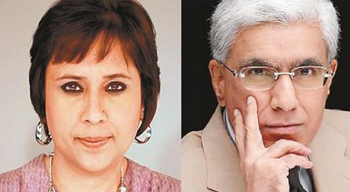 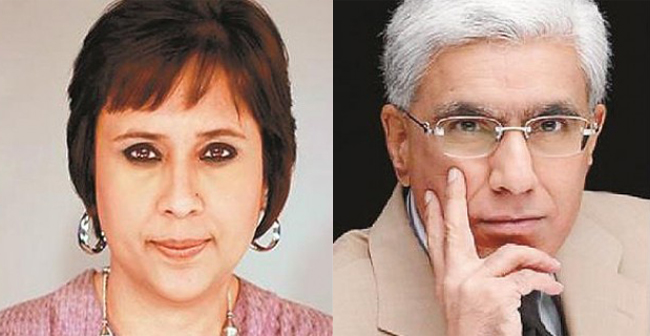 New Delhi, Jan 18: Come January 26, new news television channels and a weekly newspaper will add to the ever growing list of players in the Indian media space.

Republic Bharat, a Hindi offering from Arnab Goswami's stable, will debut on Republic Day. Ahead of its launch, the channel has launched a new campaign ‘Poochta Hai Bharat', aimed at establishing it as a movement to fight for real causes, real issues and real people.

Then there's Harvest TV, a 24-hour channel which will have news veterans Barkha Dutt and Karan Thapar as prime time anchors. According to the buzz, senior Congress leader Kapil Sibal has backed the channel with funds.

In the print space, media conglomerate Network18 will launch its first weekly newspaper -- or 'viewspaper' as it is being called -- Firstpost on January 26. This comes eight years after the launch of Firstpost.com, which was born at the cusp of India's digital revolution in 2010.

The new weekly offering -- a 20-page broadsheet -- will hit the stands every Saturday in Delhi-NCR and Mumbai on Republic Day, and it is said to be a part of a slew of new initiatives such as Club Firstpost and the Firstpost App.

B.V. Rao, Editor, Firstpost, has said: "By taking the viewspaper from the virtual to the physical world we are signalling two things: Firstly, there is a market opportunity in the weekends for deep, thoughtful and reflective journalism, the kind that allows us to step back from the cacophony of the moment and analyze events calmly.