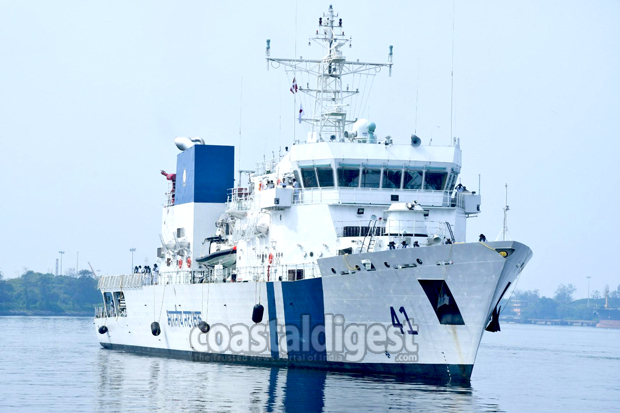 According to a release here, the 98-meter long OPV, which is designed and built indigenously by the L&T, has advanced navigation and communication equipment, sensors and machinery.

The ship is designed to carry one twin engine light helicopter and four high speed boats for fast boarding operations, search and rescue and maritime patrol. The ship is also capable of carrying response equipment to combat oil spill contamination.

The ship will be deployed for Exclusive Economic Zone (EEZ) surveillance and other duties as enshrined in Coast Guard charter to safeguard the maritime interests of the country, the release said. 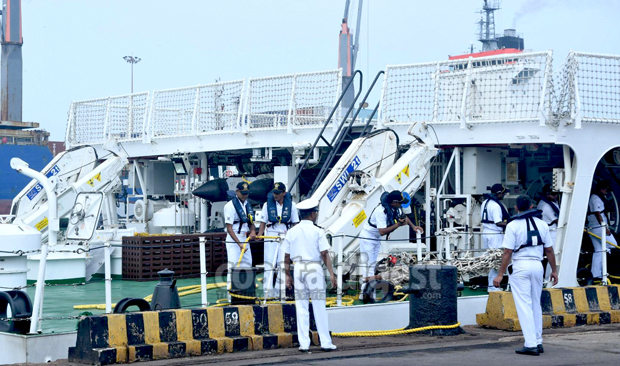 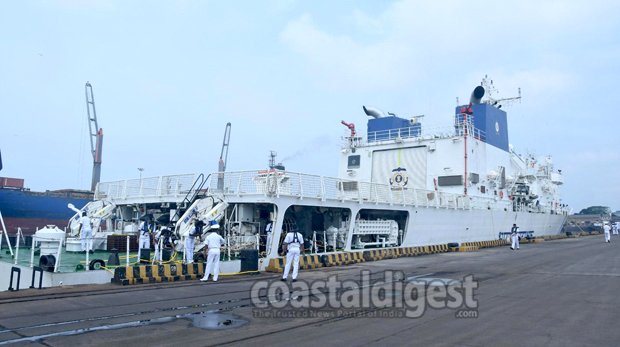 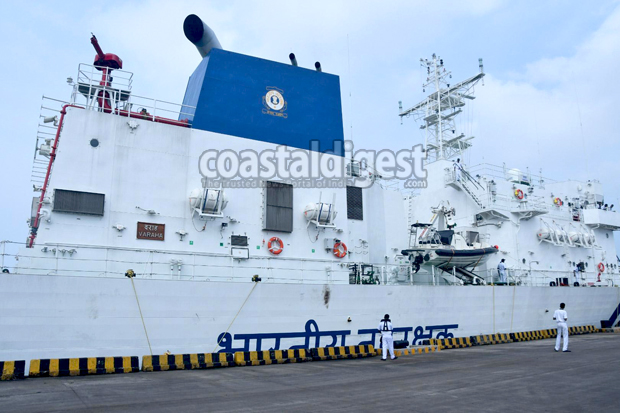 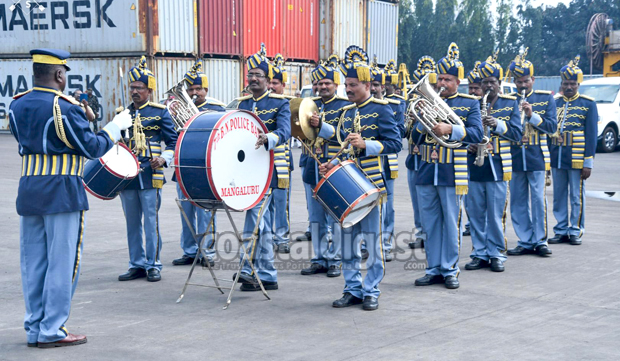 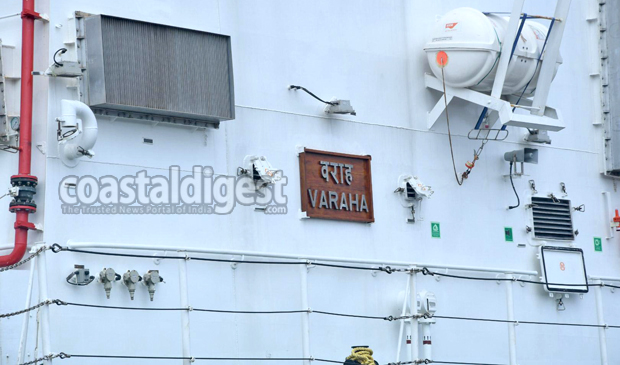