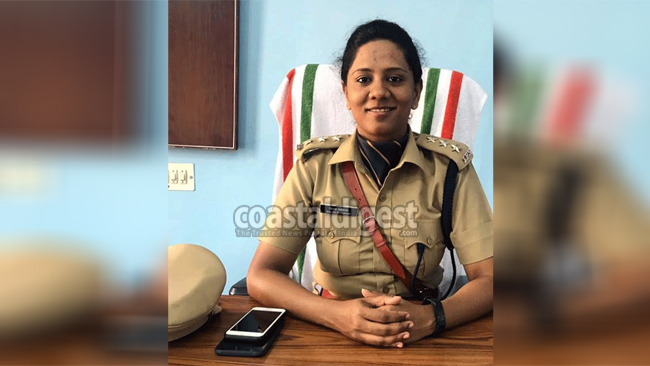 Kasaragod, May 30: Karnataka origin IPS officer D Shilpa has been appointed the new Superintendent of Police of Kasargod district.

The 35-year-old 2016-batch IPS officer is the first woman SP of Kasaragod.

Her appointment follows the sudden transfer of P S Sabu who was hitherto holding the post. He has now been appointed as SP of Alappuzha.

Shilpa has earlier served as ASP of Kasargod. She was also ASP of Kannur during the 2019 Lok Sabha elections.

Shilpa was one of the three IPS officers assigned to Kasaragod with IG Vijay Sakhare during the first phase of covid lockdown.

A native of HSR Layout in Bengaluru, Shilpa holds a Bachelor's degree in Electronics Engineering and a Masters Degree in Business Administration.