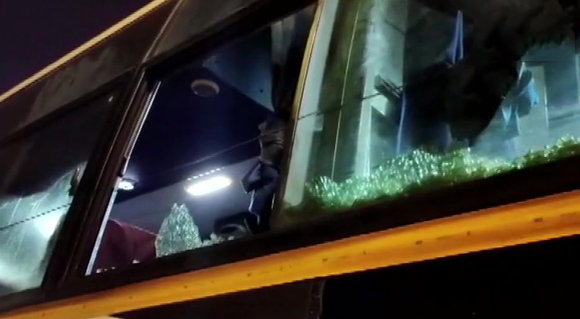 Mangaluru, Feb 13: After pro-Kannada outfits called for a state-wide bandh today, the police are on high-alert to avoid any untoward incidents.

The dawn to dusk bandh was called demanding implementation of Sarojini Mahishi report which recommended certain percentage of jobs to Kannadigas in private & public sector companies.

There is no official holiday declared for schools and colleges. Besides, all government institutions and private establishments are open.

But, in some parts of Karnataka, autorickshaws and taxis, including Ola and Uber stayed off the roads.

Even though the bandh is unlikely to hit normal life in coastal Karnataka, stones were pelted on a Tirupati-Mangaluru bus in Farangipet.