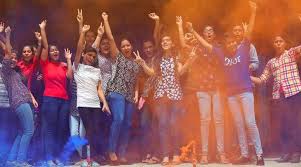 Bengaluru, July 13: The Karnataka government today announced the cancellation of I PUC supplementary examinations across the state.

Primary and Secondary Education minister S Suresh Kumar announced that the government took the decision in the wake of rising cases of Covid-19 and re-introduction of the lockdown. According to sources in the education department, as many as 60,000 students were supposed to appear for the examination.

Previously, the state government had decided to hold these exams at the college level in every district and publish the results by 30 July. However, the government has withdrawn even that arrangement and completely cancelled the exams.