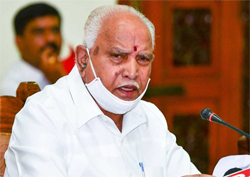 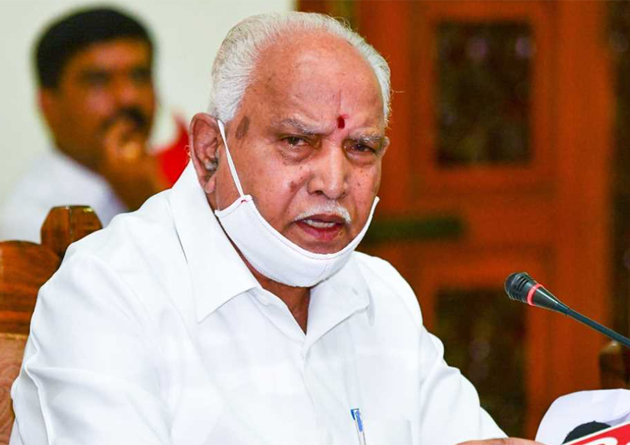 Bengaluru, Jun 5: Karnataka Chief Minister B S Yediyurappa on Thursday said government employees and owners of tractors and other vehicles must return the BPL ration cards immediately, failing which stringent legal action would be initiated against them.

The CM issued directions in this regard to officials as he conducted a review meeting of the Food and Civil Supplies and Consumer Affairs department today. Proper supply of ration must be ensured to eligible beneficiaries and action has to be taken to prevent misuse of the facility by those not eligible, Yediyurappa was quoted as saying by his office in a release.

Nearly 63,000 ration cards were cancelled before the COVID-19 outbreak, he noted and directed officials to initiate a campaign to cancel all illegal ration cards. "this campaign would help in curtailing the financial burden on the State's reserves," he added.

In the backdrop of coronavirus pandemic, both the Central and State governments have distributed sufficient quantities of ration, and about 95 percent ration cardholders have availed the benefit, the release said. Under the Chief Ministers Anila Bhagya Scheme, 98,079 beneficiaries have been given 3 gas cylinders free of cost, it said.