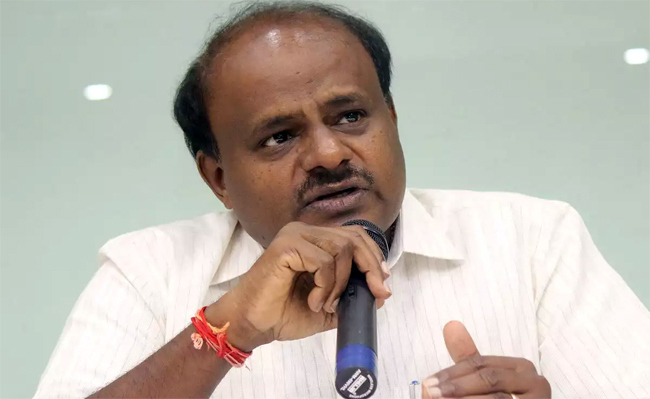 According to official sources, the Chief Minister, who had a meeting with the Cabinet ministers, of the JD(S) on Thursday, had also met his father H D Deve Gowda, who is also the JD(S) national president, and reportedly discussed about the party matters in the backdrop of the reversal it suffered in the Lok Sabha elections.

The cabinet is likely to take stock of the political developments that had led to the poor show of the coalition partners in the Lok Sabha elections the sources added.