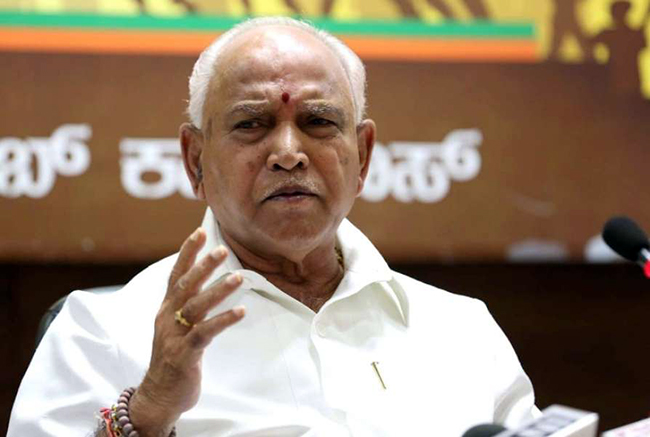 Addressing the police officials here, he said that National Investigation Agency (NIA) has already given the report on the influx of Bangla terrorist, hence, special care has to be taken on this issue. "Measures have to be taken for Bangla migrants in the state and they should be sent back", he asserted.

Stating that there was a need of special terrorist squad in the state, he said that government is already under the process of forming one which will be done on the lines of squads like in Mumbai and Chennai.