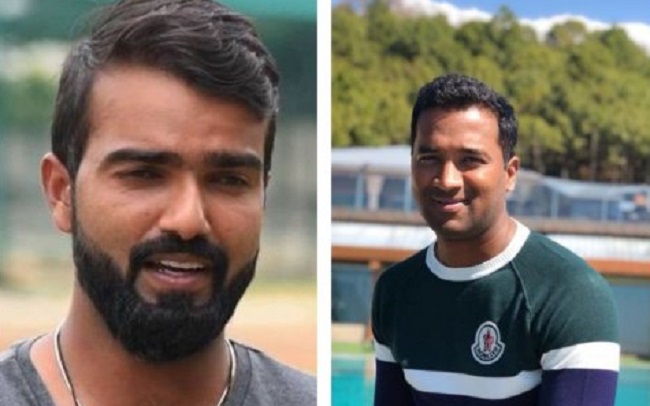 With the investigation into the scandal intensifying, it was found that the duo had done spot-fixing in the KPL 2019 finals in the Hubballi vs Bellary match. They were paid Rs 20 lakh for slow batting and other things. They had also fixed another match against the Bengaluru Blasters.

Further investigations are on and more arrests would be carried out in the case, he said.