Karnataka govt decides to waive off farm loan at one go 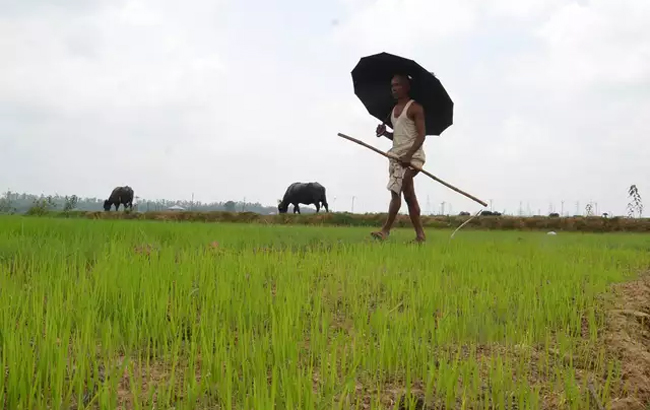 Bengaluru, Jun 12: Clearing a confusion over the disbursement of the farm loan availed by the farmers, from commercial banks, the Karnataka government had decided to clear it at one go.

Chief Minister H D Kumaraswamy on Wednesday announced the decision to waive off the farm loan availed from the commercial banks in one instalment, as against the original plan to do it in four years of time.

With this decision of the state government, the farmers who had availed loans from the Commercial banks, including that of restructured loans (Rs 2812 Crore), Overdue loan (Rs 3057 Crore) and incentive for regular loans) Rs 720 Crore) will be waived off at one go.

The State government so far has released Rs 3930 Crore toward as many as 7.49 lakh crop loan accounts.

The State government has already released Rs 4830 crore for about 11.20 lakh accounts.
It may be recalled that the farm Loan waiver scheme, was the flagship programme of the JDS-Congress coalition government, however had received a huge flak for not implementing it properly.

Karnataka govt decides to waive off farm loan at one go