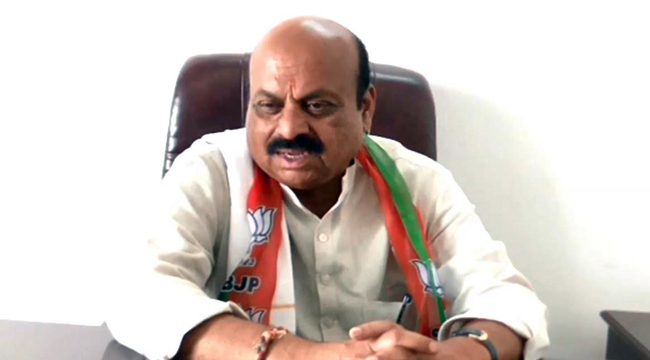 "Congress has no right to protest. In 2009 when floods occurred in the state, they did not do anything. Congress was at the centre but still, in the initial months, no steps were taken. They don't have any moral right to ask for more relief funds," BJP leader Bommai told ANI.

Earlier in the day, Congress held a protest near the Gandhi Statue against the central government demanding more relief funds for the flood-affected areas in Karnataka.