Mangaluru, Jun 2: The Karnataka Muzarai department, whose main income comes through temple and other religious places of worship, has incurred a loss of Rs 600 Crore in revenue during the lock-down, Minister for Muzrai Kota Srinivas Poojary said on Monday. 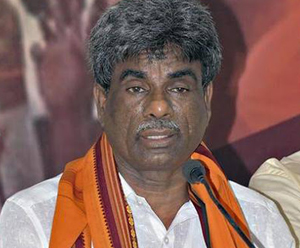 Addressing reporters here, he said the Kollur Sri Mookambika temple alone lost revenue of about Rs 14 crore it was earning during April and May.

Around 300 A and B grade temples under Muzrai (Hindu religious institutions and charitable endowments) department in the State lost around 35 per cent of their annual income, he said.