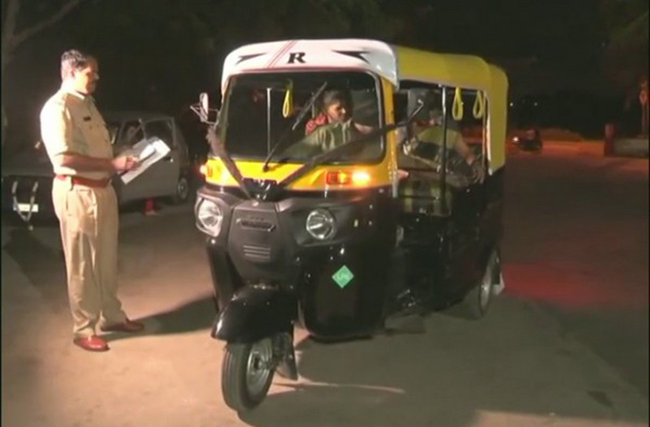 Gadag, Dec 8: In a move to combat the rising rate of crime against women in the area, the local police on Sunday started a free drop service for women between 10 pm and 6 am to ensure their safety.

Speaking to ANI, Srinath Joshi, SP, Gadag, said: "Women can call any police station or toll-free helpline number if they are travelling at night. The police will pick them up and drop them at their respective destinations."

This comes after several protests took place in the country, demanding better laws for the safety of women following a spike in rape and murder cases in the last few days, the most recent of which include the death of an Unnao rape victim in Delhi yesterday, who was set ablaze by five men on Thursday.

On November 28, the burnt body of a woman veterinarian, who was sexually assaulted by four people, was found at Shadnagar outskirts in Telangana's Ranga Reddy district. The accused were later shot dead in an encounter by the police.