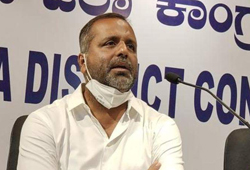 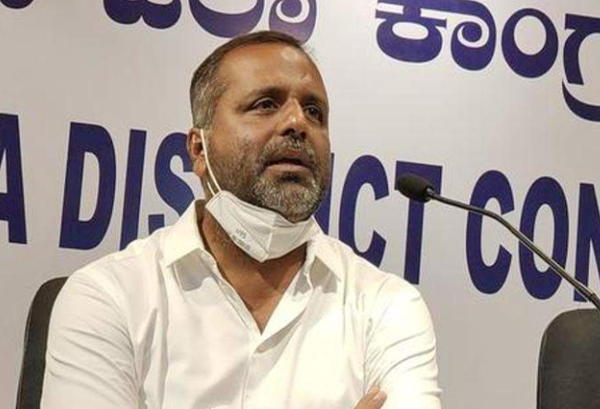 Addressing a press conference in the city today, the former minister said that Congress would launch an agitation if the government fails to release the amount immediately.

The non-payment of salaries clearly shows that the government has no concern for the COVID-19 warriors who are serving on a contract basis for two months, he said.

Mr Khader said there are 23,000 personnel hired under the National Health Mission in Karnataka including 600 in Dakshina Kannada district alone.  All of them are waiting for their salaries for the last two months.

“Asha workers were also partially paid for the month of April. If the government had concern towards COVID-19 warriors, they would have paid extra for the doctors, nurses, and other workers who are working tirelessly in the fight against COVID-19 at the grassroots level,” he added.