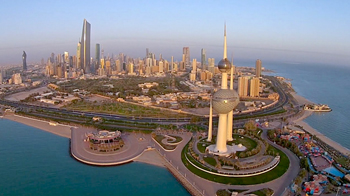 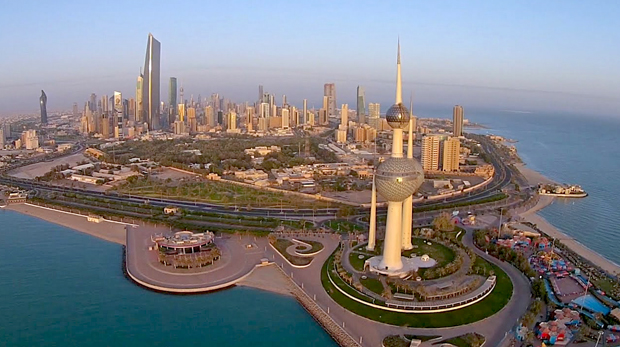 Jul 6: At least 8 lakh Indians may be forced to leave Kuwait as the country's legal and legislative committee has approved a draft expat quota Bill, reported.

The Bill, which states that Indians should not exceed 15 percent of the population, was determined as constitutional by the National Assembly, local media reported.

It will soon be transferred to the respective committee so that a comprehensive plan is created.

The move comes as the number of Covid-19 cases has spiked in the country, with 49,000 cases being reported so far.