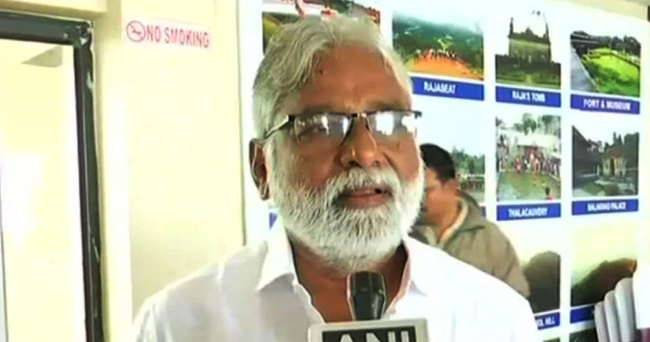 Chamarajanagara, Jul 21: The JD(S)-Congress government in Karnataka, reeling under severe crisis for survival with Confidence Motion moved by chief minister H D Kumaraswamy received a setback as the lone BSP MLA N Mahesh today said that he would remain neutral during the floor test on July 22.

Speaking to newsmen here on Sunday, the BSP member informed that the party president Mayavati had directed him to remain neutral when the Confidence motion comes for voting in the house.

The BSP member had asked and was allotted a separate seat in the Karnataka Assembly following a request made by the member.