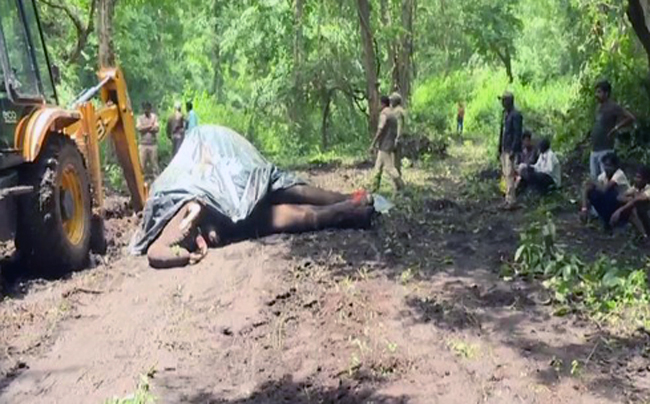 The death of the elephant has created a stir among the camp's mahouts as authorities have not yet ascertained the cause of death.

A detailed investigation by several teams of the wildlife expert is underway in this regard.

Last week also, a 62-year-old female elephant named Indira died in Udupi district on Tuesday due to prolonged fever over the past 20 days.

The elephant was living in the centuries-old Kollur Shree Mookambika Temple in Udupi district, which is situated in foothills of Kodachadri hills.