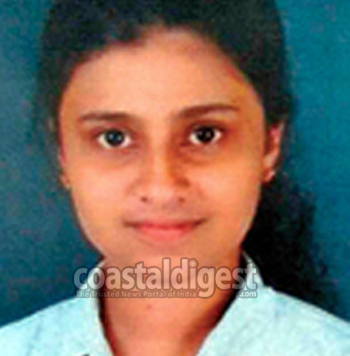 19-year-old Madhushree, a resident of Salethur in Bantwal taluk, who was pursuing BSc second year at a private college in city passes away on Thursday.

After undergoing treatment for suspected dengue at a private hospital in the city, she was discharged a few days ago. However, on Thursday, Madhushree was rushed to hospital again, after she complained of chest pain. However she breathed her last.

Prashanth Ponnodi, 39, a resident of B.Mooda village in Bantwal taluk, Karhtik, a resident of Mulihithlu in Bolar in the city, and video journalist Nagesh Padu, had also died due to fever and other complications a few days ago.

The health department had confirmed that the death of Nagesh and a woman from Kabaka near Puttur was due to dengue. An eight-year-old boy from Kodialbail and a 12-year-old girl from Gujjarakere in the city also died due to fever.