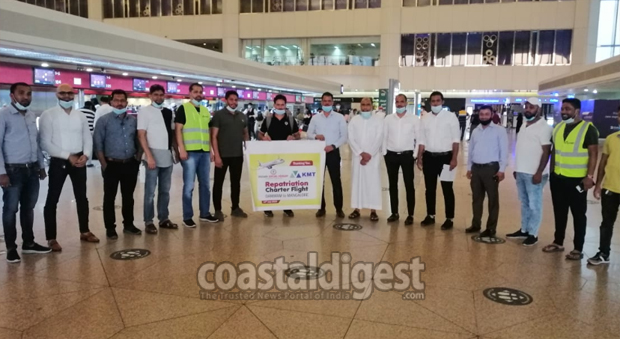 Mangaluru / Dammam, July 14: As many as 180 NRIs from Karnataka who were stranded in Saudi Arabia amid Covid 19 crisis today reached their home country by a flight charted by a Jubail based company KMT.

The Indigo flight carrying 174 adult passengers and 6 infants took off from King Fahad Airport, Dammam at 6:30 a.m. and landed at Mangaluru International Airport at 1:30 p.m.

Pregnant women, people with serious ailments and those who lost jobs are among the passengers. KMT has provided free ticket for some of the passengers who were in dire need of support.

KMT is a company which is head quartered in Jubail, Saudi Arabia was formed by natives of Addoor, Dakshin Kannada -  Shoukath, Abdul Razaq, Siddique and Abdul Rahman.

The CEO of KMT, Mr. Abdul Razaq has thanked Dr. Arathi Krishna, former president of KNRI Forum for her support to KMT in chartering flight.

He has also has expressed his gratitude to D.K district administration, director of SACO  company Mr. Althaf Ullal and KMT operation Manager Mr. Sadiq Ahmed and his team for their cooperation. 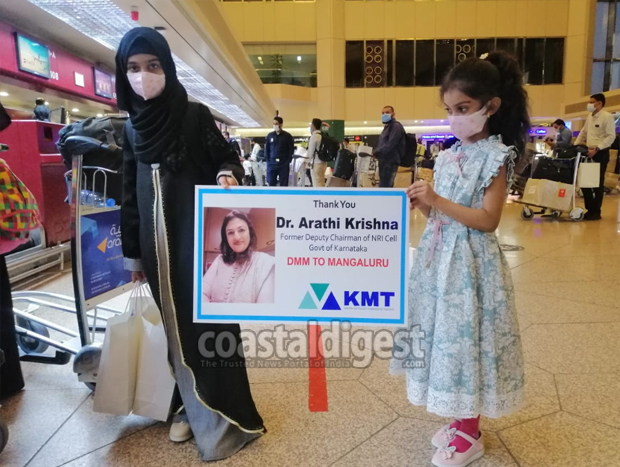 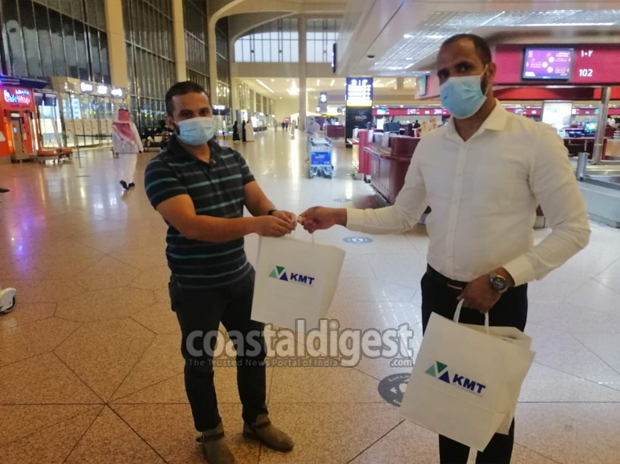 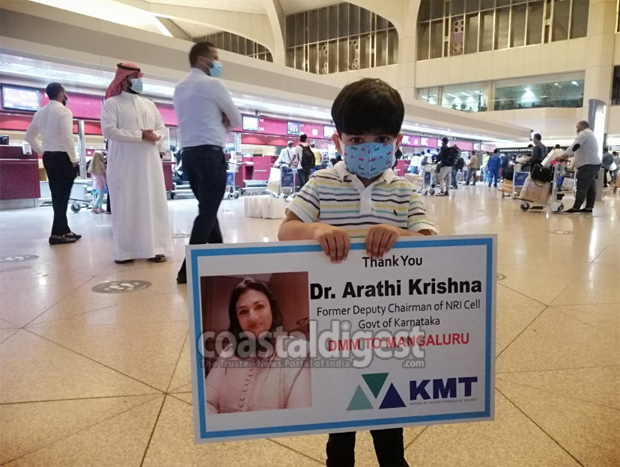 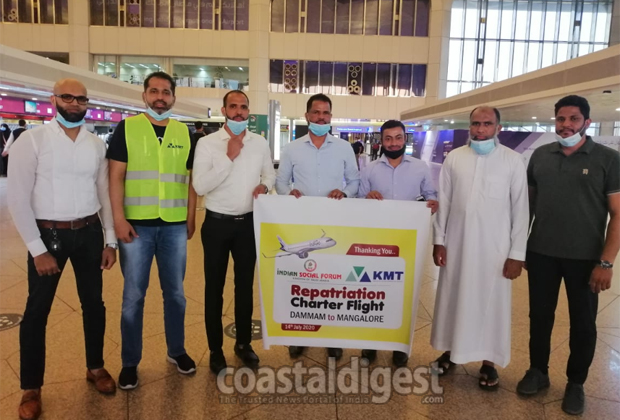 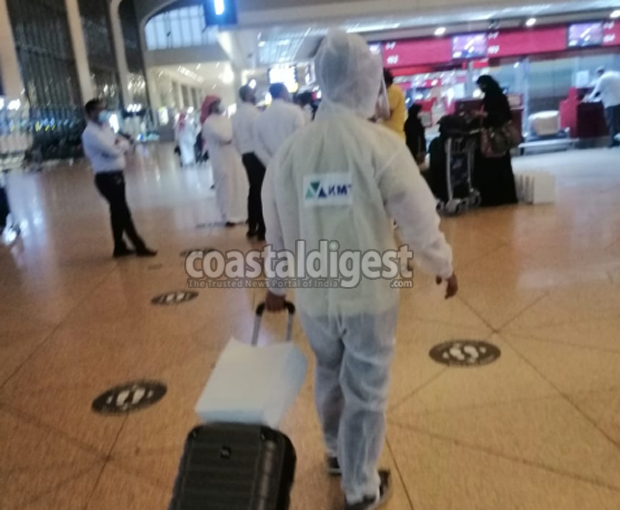