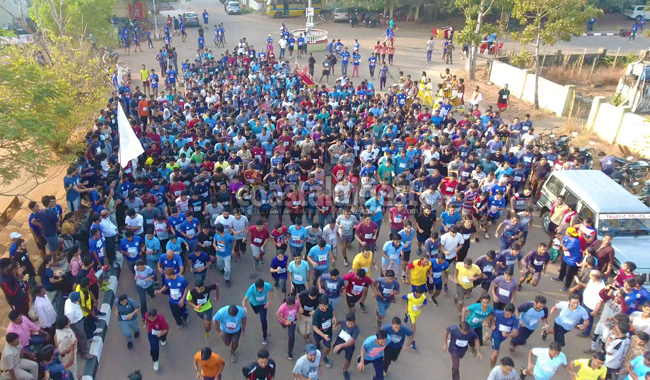 The NITK Karavali Marathon 2019 Prize Award Ceremony was presided by DrUmamaheshwar Rao, the Director of NITK, the Chief Guest, Shri Hanumantharaya,IPS, Dy Commissioner of Police (L&O), the Guest of Honour Shri B. PrashanthBaliga, General Manager (Corp Comm), MRPL and the Brand Ambassador for the event, P.T. Usha, the queen of Indian track and field.

Hanumatharayappa, IPS, and Prashanth Baliga congratulated the winners and complimented the organisers for arranging the event in a disciplined manner. They also wished that in the years to come, the event has the potential to become one of the top events in this part of the world.

The winners of the various categories were awarded with various cash prizes by all the dignitaries present at the venue, along with Mr Krishnamurthy, President of the NITK Alumni Association, Dean Student Welfare Prof JagannathaNayak, Dean AAIR Prof M PandurangaVittal, Dean Academic Prof M B Saidutta and STEP Director Prof G Shrinikethan.

The NITK Karavali Marathon was for a cause to drive awareness on ‘Save the Oceans’ & ‘Run for Unity’ and promote healthy lifestyle amongst youth. Padmashree P.T. Usha, the queen of Indian track and field was present throughout  the event.

NITK Alumni Association is the first Alumni Association to organise such Marathon among NITs and we are committed to make this event into an event to look forward to and to participate in this part of the world within 2-3 years in a big way.

With the NITK Karavali Marathon, NITKS Alumni Association believes that promoting a healthier lifestyle among students of NITK as well in the greater Karavali region is getting the right impetus and awareness. 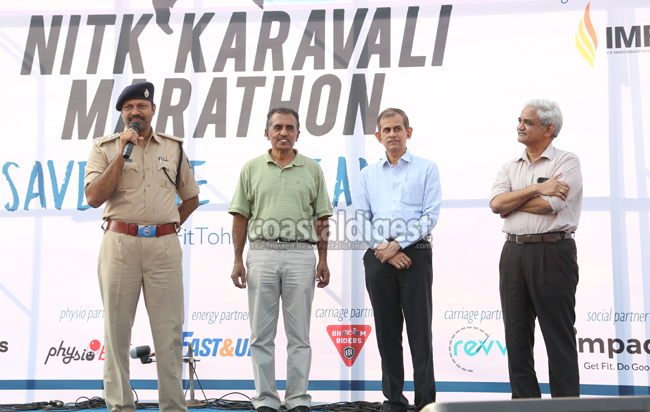 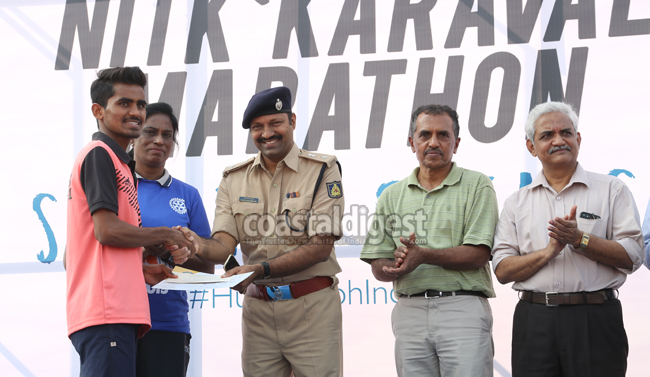 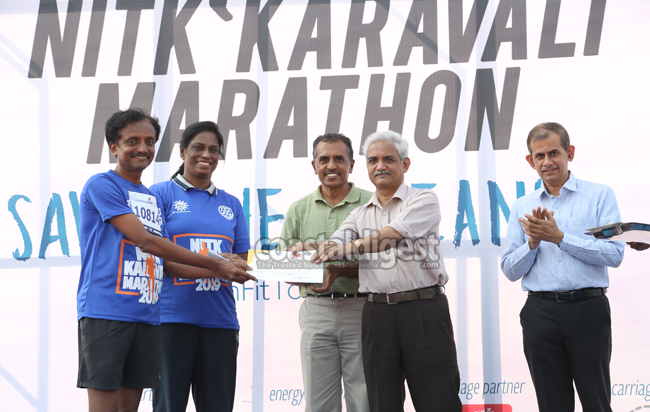 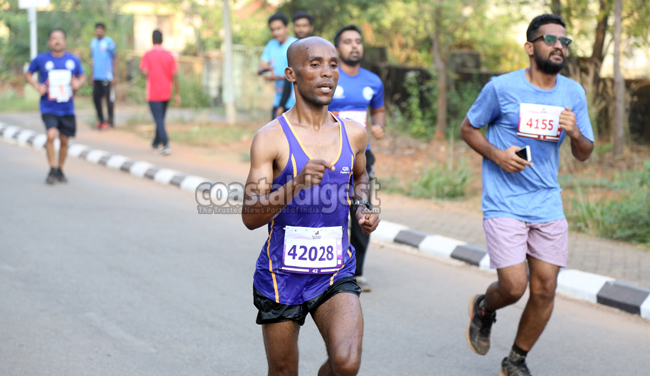