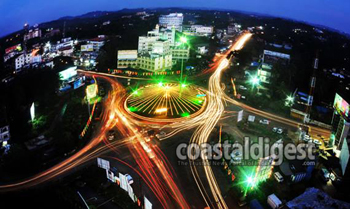 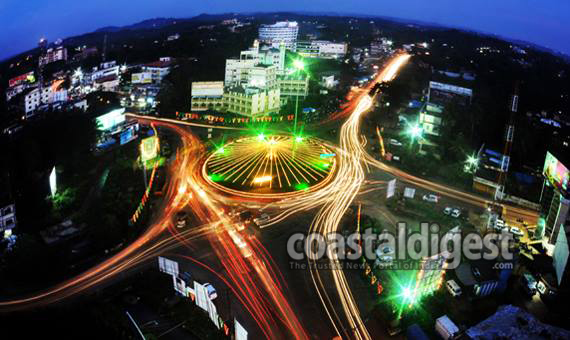 Mangaluru, Jan 19: Karnataka’s coastal city of Mangaluru has been ranked India’s safest city with the lowest crime index (24.14) in the country, according to a survey conducted by Numbeo.

Numbeo is a crowd-sourced global database of reported consumer prices, perceived crime rates, and quality of healthcare, among other statistics.

Mangaluru was named the city with the highest safety index of 75.86 among all major Indian cities.

According to the survey, Abu Dhabi is the world's safest city which has the lowest crime index of 11.33. It has the highest safety index of 88.67 in the list of 374 global cities.

Abu Dhabi sits on number one spot - as an increase in a city's ranking means a drop in its crime rate.

Sharjah ranked fifth safest and Dubai was ranked as the seventh safest city in the world with its safety index at 82.95.

Joining Abu Dhabi in the top ten are Taipei, Quebec, Zurich, Dubai, Munich, Eskisehir, and Bern. Islamabad (74) was ranked the safest in Pakistan.

Meanwhile, Caracas in Venezuela was rated the as the most unsafe city with the highest crime index 84.90.

This is soofi story.

The surveyor is in the different planet

Karnataka, specially mangalur is the 2nd most crimed city next to UP.