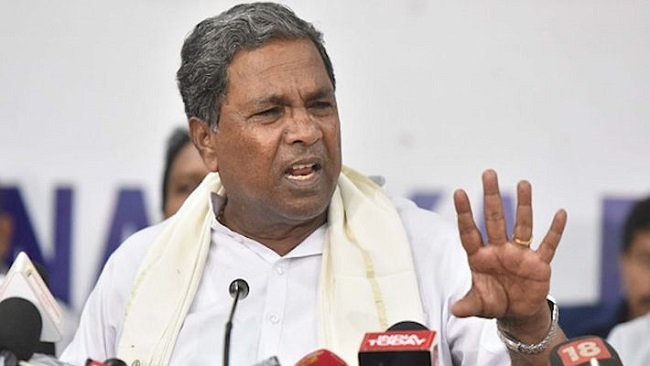 "Many disgruntled BJP lawmakers have met me and, of course, expressed their displeasure," tweeted Siddaramaiah.

However, the Chief Minister said he was too busy to even look at the dissidence because he is occupied with development work of the state and fighting Covid.

"This is true in the BJP. That dissent will continue. We are not responsible if the government collapses," he pointed out.

The Congress leader said Karnataka has stooped to the level of not being in a position to even pay salaries to its employees.

"The state was the first in economic discipline during our government. Now the government has no money to pay salaries to government employees. Not only the state but the entire country is financially bankrupt," he said.