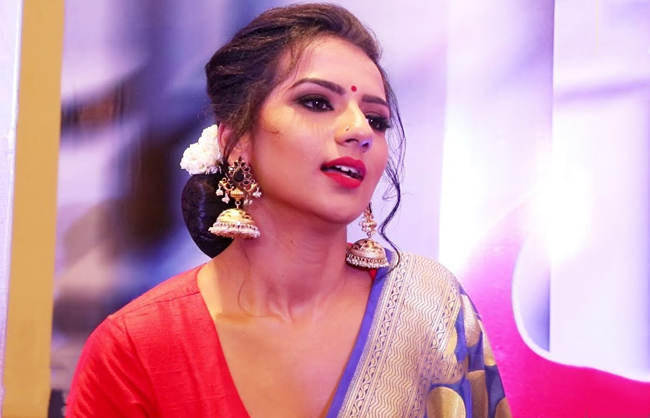 Sruthi had submitted to the court that the case was registered by Arjun Sarja’s nephew without any GPO (General Power of Attorney) and hence the case should be dropped.

Hearing the petition, the Civil Court judge Suvarna Mirji maintained that the legal error can be corrected.

“Because of this the entire case cannot be dropped and the interim application has been rejected,” the judge ordered.

In October 2018, at the height of the MeToo controversy, Sruthi had alleged that she was sexually assaulted by Arjun Sarja during the shooting of Kannada movie ‘Vismaya’.

Following her allegations, Arjun Sarja had filed a defamation suit of Rs 5 crore at the Bengaluru City Civil Court through his nephew and Sandalwood actor Dhruva Sarja. Sruthi had also lodged a complaint against Arjun Sarja in Cubbon Park police station.