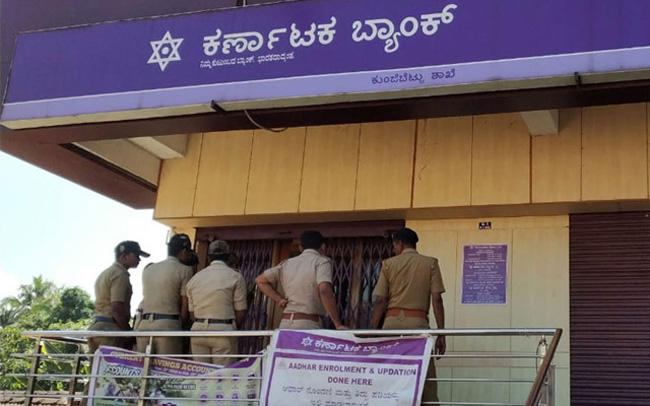 Udupi, Jan 25: The accused, who planted a crude bomb at the Mangalore International Airport on January 20, was brought to Udupi on Saturday, to collect information, as part of the spot investigation, police said here.

According to police officials, accused Aditya Rao was brought to Karnataka Bank Kadiyali branch, where Rao had a Safe Locker. The team opened the locker and seized the documents, along with a Box.

They said the seized documents, along with the Box, will be sent to the FSL for investigation.