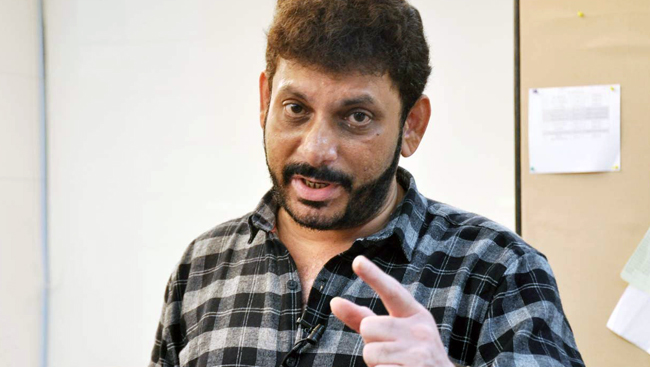 Kalaburagi, Feb 22: All India Majlis-e-Ittehadul Muslimeen (AIMIM) leader Waris Pathan was booked for his alleged remark against the Hindu community in his speech during an anti-CAA rally held here recently, police sources said on Saturday.

According to police sources, the FIR was registered against the AIMIM leader, following a complaint lodged by a woman advocate on Friday evening.

Taking strongly about the incident, the Karnataka Home minister Basavaraj Bommai had directed the Kalaburagi city police commissioner to submit a report on the incident.

It may be recalled that the AIMIM leader, in his speech at a rally held in the city on February 15 had said that if all the 15 crore minority populations in the country stand united they could take on 100 crore Hindu population.