Moodbidri, May 18: A youth, who had returned from United Arab Emirates recently, was brutally hacked to death by his own friends near on the outskirts of Moodbidri town last night. 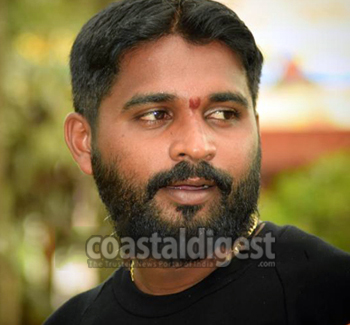 The victim has been identified as Naveen (29), son of Rama Bhandary, a resident of Kundottu, Mijar in Moodbidri taluk. He was working at a hotel in Dubai and had returned back three months ago.

Naveen died on the spot after he was hit by a wooden log, according to police.

The incident occurred at around 11:30 p.m. when Naveen and his friend identified as Avinash were chatting near Mijar after returning from Kateel Temple.

Two friends, identified as Ramesh and Nithyanand also joined them. Soon, there was a heated argument over some money issue between Naveen and two others following which two of the youths got furious and hit Naveen with a wooden log on his head.

Naveen sustained severe head injuries and died on the spot. A case has been registered and investigation is on.