Mysuru, Feb 14: Citing the coronavirus scare prevalent in the city, hotel owners have urged the civic corporation to shut down roadside food vends, calling them a risk to public health. 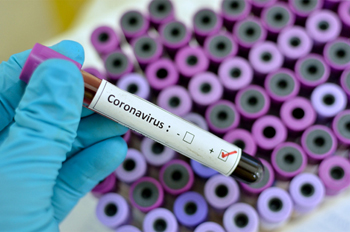 In a statement issued on Thursday, the association said it had raised the poor hygiene at such joints amid the coronavirus threat and increasing incidence of chikungunya and malaria in the city. There is no check on the ingredients or water used and the cleanliness of the kitchens and cooking staff, they pointed out. Many of the joints operate near drains and public urinals and don’t have running water for washing or cleaning utensils, they said. Besides, the vends dump unsegregated garbage and compromise pedestrian safety by blocking pavements, they alleged.

“As this involves the livelihood of the vendors, I will take a decision after discussions with the commissioner and elected representatives,” the mayor said while pointing out that MCC had issued identity cards to the vendors after collecting details about them and their stalls. She said the health and education standing committees would also be consulted.

Commissioner Hegde said MCC was planning to move the vendors to designated hawking zones to ensure their livelihood was not affected. He explained that any drive to remove the vends was fraught with law and order problems. “False cases have been filed against MCC officers whenever they conducted drives against footpath food vendors in non-hawking zones. We will consult with the city police commissioner before taking any steps,” he said.