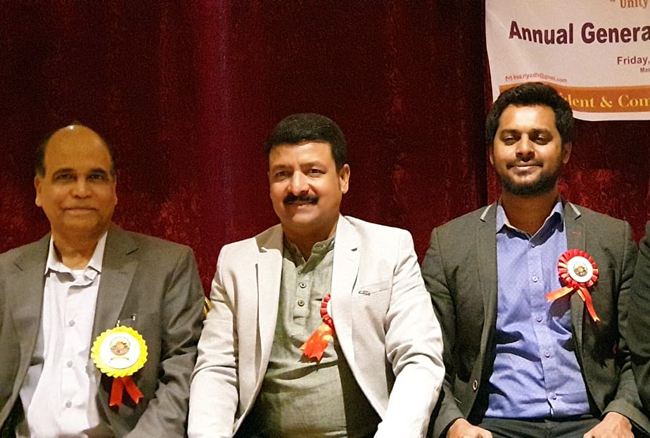 Starting the proceedings of AGM Mr. Nitin Rai Kukkuvalli, gave a brief introduction of KWAR to the audience and invited the KWAR President Mr Santhosh Shetty, General Secretary Mr Nelson D’Souza and the Treasurer Mr Mahesh Hegde to the dias.

Outgoing KWAR President Mr Santhosh Shetty gave a warm welcome to the Guests and narrated the good humanitarian work done by KWAR for the benefits of needy Karavali people, specially working here in Saudi Arabia. He has stressed for cooperation from all the members of KWAR so that KWAR can continue to do their good work for the society. KWARs achievements in his tenure and the cordial relations between KWAR and Embassy of India was the highlight of his welcome speech and he thanked one and all for the tremendous support he received from the Members during his term as KWAR President.

Mr Nelson Dsouza, General Secretary read out the Annual Report, KWARs achievements in social, Humanitarian, Sports and other activities during the period from 2017 to 2019, with a Slide Show which was well appreciated by the good number of members who attended the AGM.

Shri Mahesh Hegde, Vice President and Treasurer read out the Financial report of KWAR and requested the members to enroll more members to KWAR family.  Mr. Nitin Rai  Kukkuvalli who compeered the proceedings did an excellent job to the appreciation of all the members who were gathered in the Auditorium.

President Shri Santhosh Shetty dissolved the existing committee which he was heading in order to pave the way for the Election of new KWAR President, office Bearers and other committee members.

Dr Anwar Kurshid, Shri Roshan Shabbir and Shri Abbas Uchhil were the three Election Commissioners who were escorted to the Dias by KWAR Ex-President Shri Ramesh Shetty and honored them with flower bouquets. The three wise men conducted the Election process in a very transparent manner and as it always happens in KWAR family, and selected 31 member’s committee. Once the committee was formed, the Ex-President Shri Santhosh Shetty proposed Mr Nazeer Ahmed to be the President for the term 2019-20. All the members unanimously agreed with the proposal and at the same time, Mr Nazeer Ahmed accepted this position. And moving further the election commissioners elected all the office bearers unanimously which shows KWARs theme of UNITY is our Strength.

The newly elected President Mr. Nazeer Ahmed thanked all the members who elected him and his team unanimously and requested the members for all the cooperation and support for the smooth function of KWAR activities in the future.

Delicious lunch was served for the members gathered for the AGM. The meeting ended with National Anthem. 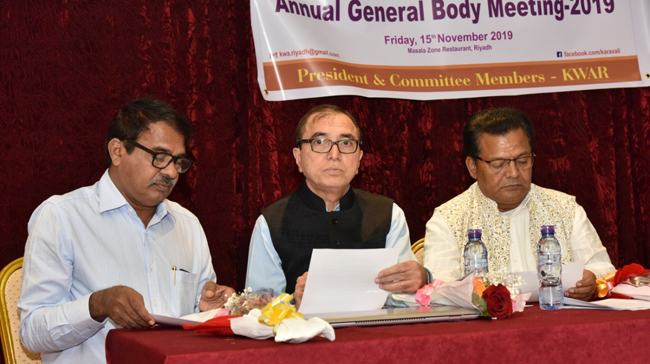 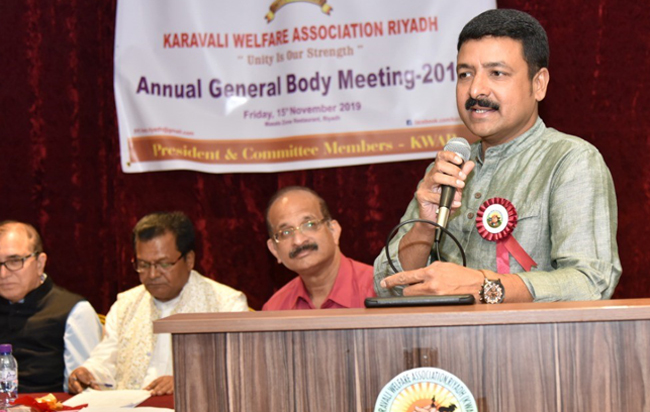 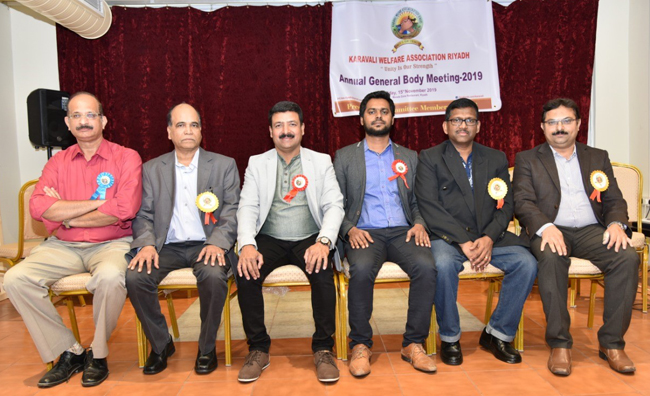 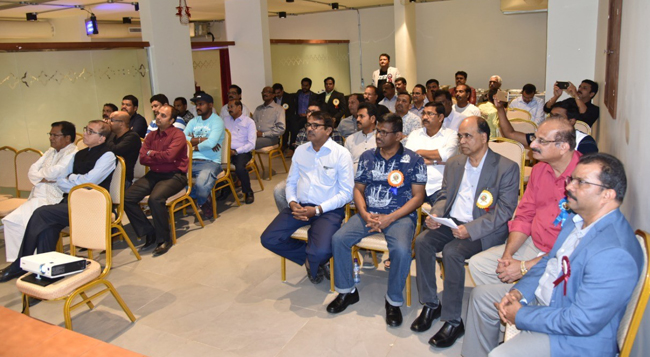 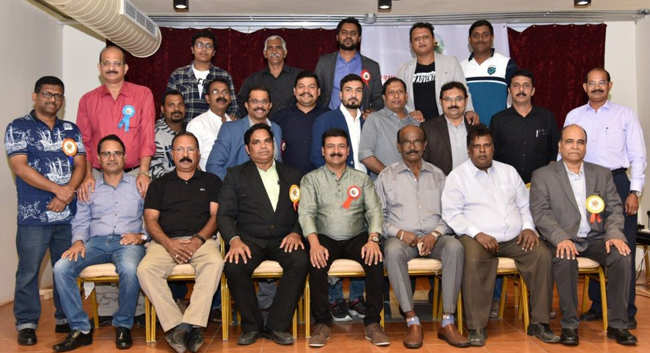