'Neither Sidddaramaiah nor others have complained against coalition govt' 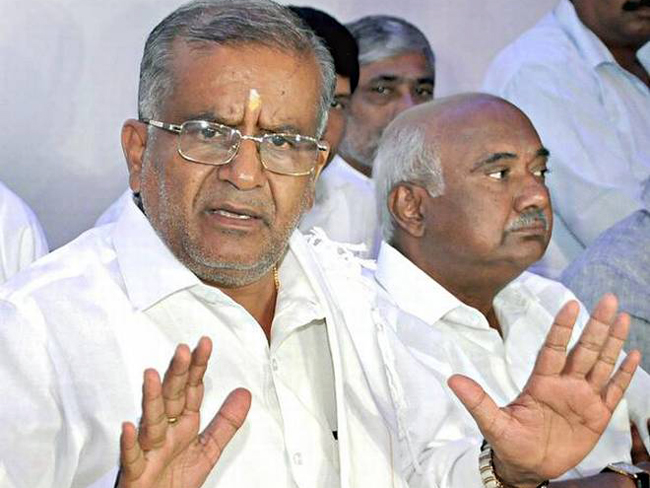 Speaking to newsmen here on Thursday, he said "no one, including Coordination Committee Chairman Siddaramiah who have spoken to Rahul Gandhi about the problems his party and bugging the state government by the opposition, have complained to him (Rahul Gandhi).

Stating that the JDS discussed with Congress leader Mallikarjuna Kharge to solve all the problems in running the government and the same has been discussed by the Chief Minister H D Kumraswamy including politics with aim to have a better understanding of the coalition, he added.

'Neither Sidddaramaiah nor others have complained against coalition govt'