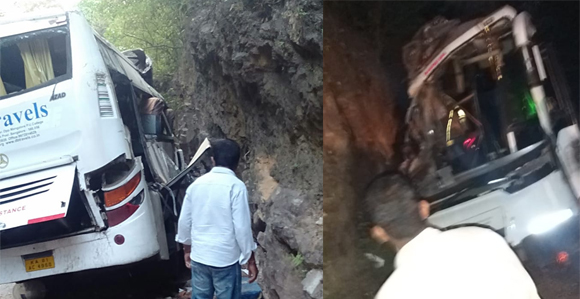 Udupi, Feb 16: Nine people were killed after a private bus collided with a large roadside boulder in Udupi district in Karnataka on Saturday, the police said. The accident took place on Saturday evening, at around 5.45 pm, on the Mulnur Ghat at Abbas Kattingeri in Mala village, while the bus was on its way to Mangaluru from Sringeri, reported the news channel.

The bus, which was reportedly carrying around 35 passengers, was trying to manoeuvre a turn while travelling on a ghat road when the driver allegedly lost control of the vehicle. The vehicle hit a massive boulder and the impact caused seven people to die on the spot. Two others passed away while they were on the way to the hospital.

The deceased passengers have been identified as Radha Ravi, Yogendra, Preetham Gowda, Basavaraju, Angana, Sharul and Ranjitha. The cleaner of the bus was also killed in the accident.

According to reports, the passengers in the bus were mostly in their early 20s and were employees of Vital Records Private Limited near JCK Industrial Park. Century Vital Records is a data security company which works in the Hebbal Industrial Mysuru. The group was visiting Udupi, Hornadu and Kudremukh.

While some of the injured persons were rushed to Manipal hospital, others were taken to the Karkala city government hospital, police said.

The police have said that rash and negligent driving by the driver is likely to have caused the accident. A case has been registered at the Karkala Rural Police Station, the police said.

Last month, three persons were killed and four others were injured after a fatal collision between a van and a bus near Bengaluru. Both the vehicles caught fire after the impact, but while passengers of the bus, travelling from Bengaluru to Shivamogga, managed to escape, the three passengers who were trapped in the van could not escape and were charred to death. 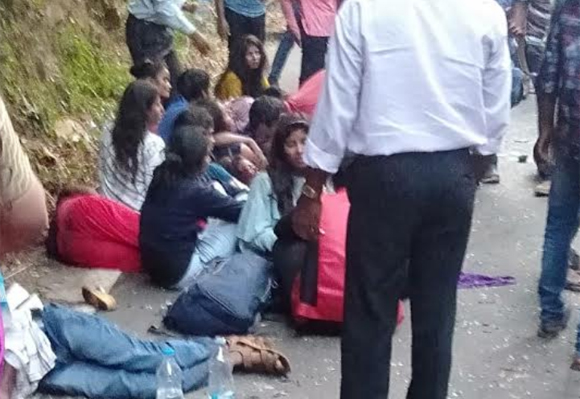 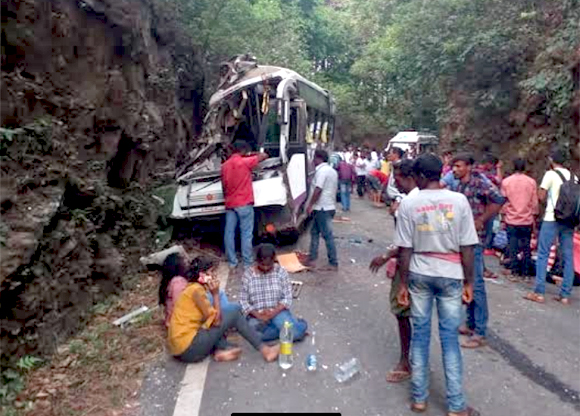