No need for BJP to lure Cong, JD(S) leaders in Karnataka: Umesh Jadhav 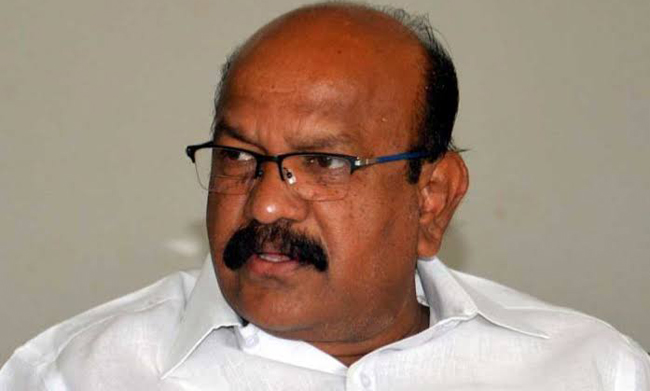 Kalaburgi, Sep 15: BJP Lok Sabha member from Kalaburgi today denied that the party was trying to lure opposition legislators or its leaders as Congress and Janata Dal (S) was being disintegrated and its leaders joining the BJP 'spontaneously'.

Denying that the BJP was operating ‘Operation Lotus’ to lure rival legislators, Jadhav said it was not true but the recent dissidence it only reflected on the weakening of the two parties in Karnataka.

Addressing reporters here on Sunday he said there was nothing such as 'Operation Lotus-2’.Rain-hit

No need for BJP to lure Cong, JD(S) leaders in Karnataka: Umesh Jadhav