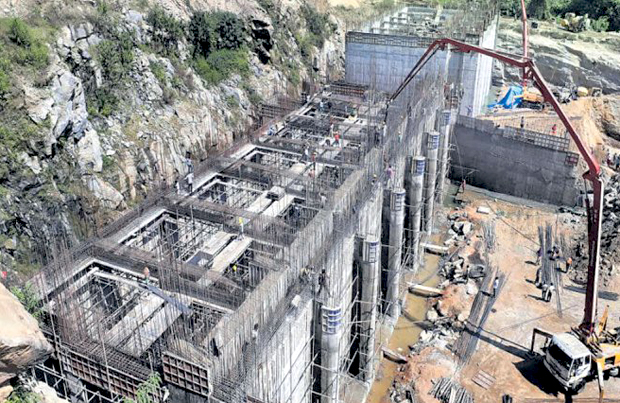 Mangaluru, Apr 25:  The environmental activists in Dakshina Kannada say that River Netravati, the lifeline of Dakshina Kannada, is drying up in recent years because of the ongoing Yettinahole project and hydel power projects on the nine tributaries of the river in a 120-km radius of eco-sensitive Western Ghats.

Addressing a press conference here, Dinesh Holla, convenor of Sahyadri Sanchaya, said that the Karnataka government has finally realised that Yettinahole, a tributary of Netravathi, did not have enough water for diverting it to the parched regions of Chikkaballapura and other districts.

“Now the government is planning to lift water from the Kapila and the Kumaradhara, which are also tributaries of the Netravati,” he said.

He said that the government is taking up permanent drinking water projects across various other tributaries of the Netravati in the Western Ghats in-between the Kudremukh and Pushpagiri ranges, covering the catchment areas of the Netravati. The government has allowed a few private resorts to divert water from some of the streams there, he said.

He regretted the absence of a board under the River Boards Act to stop the projects which are damaging the shola forest which gives birth to the Netravati.