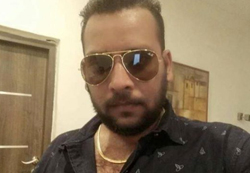 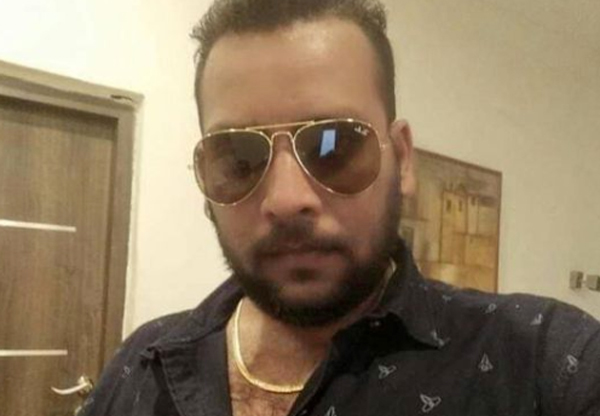 Dubai, May 30: Taking advantage of Vande Bharat Mission, a notorious NRI conman has fled to India through a repatriation flight after duping several businessmen in United Arab Emirates and stealing goods worth nearly six million dirhams.

Yogesh Ashok Yariava, 36, owner of the fraudulent Royal Luck Foodstuff Trading and prime suspect in the audacious scam took a flight to Hyderabad from Abu Dhabi on May 11 with around 170 repatriates.

His mandatory two-week quarantine period would have ended on May 25, but for his 40 odd victims a protracted battle for justice has just begun.

Last Wednesday many of them trooped down to the Indian Consulate office in Dubai in the hope of getting an audience with Consul General Vipul. The following day they went to Bur Dubai police station clutching dud bank cheques.

In a replay of the familiar trading scam, conmen representing Royal Luck Foodstuff approached unsuspecting traders and made bulk purchases against post-dated cheques.

They bought anything they could get their hands on: Facemasks, hand sanisters and medical gloves worth nearly half a million dirhams from Skydent Medical Equipment, Raheeq Laboratories and GSA Star; rice and nuts (Dh393,000) from Al Baraka Foods; tuna, pistachios and saffron (Dh300,725) from Yes Buy General Trading; French fries and mozzarella cheese (Dh229,000) from Mehdu General Trading; frozen Indian beef (Dh207,000) from Al Ahbab General Trading and halwa and tahina (Dh52812) from Emirates Sesame Factory. It’s a long list and it keeps getting longer as more victims come forward.

When their post-dated cheques started bouncing, the traders rushed to Royal Luck’s Opal Tower office in Business Bay. But it was too late. They had shut down and all their 18 staffers had disappeared. Visits to their warehouses also drew a blank.

Another business owner, Anand Asar said he visited Royal Luck’s office after his cheque of Dh79,552 returned marked insufficient funds. “The security guard at the building told us their staff was last seen on May 17,” said Asar who has since lodged a police complaint.

“I am devastated. I don’t know how I will recover my losses,” said another trader.

Victims reckon the ill-gotten goods have been sold to third parties at dirt cheap prices.

“They have got millions of dirhams worth of goods against worthless pieces of paper. The scammers would rack up huge profits even if they sell our stuff for one tenth their price,” said another trader who pegged his losses at Dh200,000.

The scam comes close on the heels a Dh4 million fruit loot in which 810 tonnes of fruits shipped by Indian exporters to OPC Foodstuff Trading in Deira, Dubai were similarly stolen last month.

Legal adviser Salam Pappinisseri from Sharjah based United Advocates that represents five firms which have collectively lost over Dh550,000 said they are weighing legal action against the prime suspect Yogesh Ashok Variava in both India and the UAE.

“Yogesh, originally from Mumbai, absconded from the UAE with large amounts of money on an emergency evacuation flight. It’s strange that the fraudster got a seat in the flight which was meant to bring stranded Indian citizens who had registered with the Indian embassy and consulate requesting repatriation on urgent grounds,” said Pappinisseri.