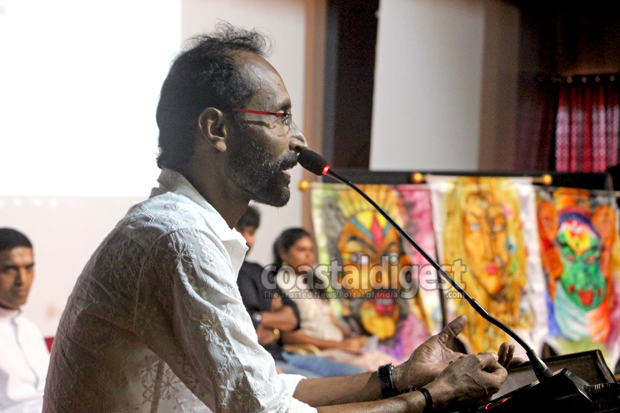 Mangaluru, Sept 6: “When we were going to school and college, we were not allowed to watch films. We would bunk classes and watch films. Now it is the other way round. Institutions have realised the educational value of films,” said noted Tulu playwright and film director Vijay Kumar Kodialbail.

He was speaking at the inauguration of Chrysalis 2018, a two day multi-language film festival organised by the PG department of Journalism and Mass Communication (JMC) of St Aloysius College, Mangaluru here on Wednesday.

Mr Kodialbail added that films are an important medium for the youth to discover themselves and the world. Multiple language films and film festivals provide an excellent platform to discover films depicting various cultures and industries and in this way they could life around.

In his opening remarks, Dr Melwyn Pinto, HOD of JMC elucidated that the film festival theme ‘We are one’ was chosen to emphasise harmony and unity in diversity. Since it was organised on the first death anniversary of journalist-activist Gauri Lankesh, a documentary film Namma Gauri was screened during the inauguration.

The students also put up a coordinated dance drama to mark the inaugural programme of the two-day film festival. Actor Arjun Kapikad wished the team success for the film festival hoping that more colleges organise such useful platforms. The Labanese film Caramel drew the maximum crowds on the first day, so much so that it had to be screened multiple times due to popular demand.

The second day -- Sep 6, 2018 -- will feature a panel discussion consisting of national award winning Kannada film director B Suresha and documentary filmmaker Natesh Ullal. Pettai Pili (Tulu), Samskara (Kannada) and Njan Marykutty (Malayalam) are some of the films that will be screened on the second day. Upcoming south Indian actor Siddhi Mahajankatti will be the chief guest for the closing ceremony. 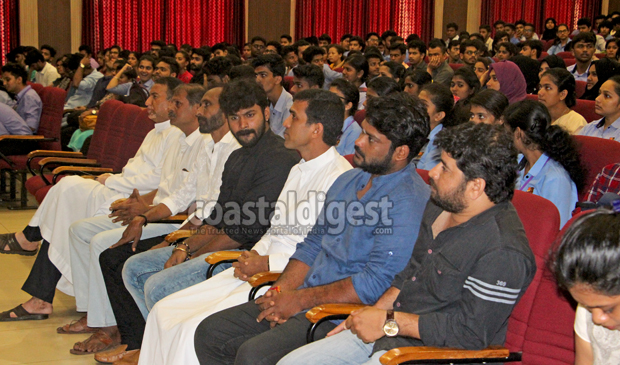 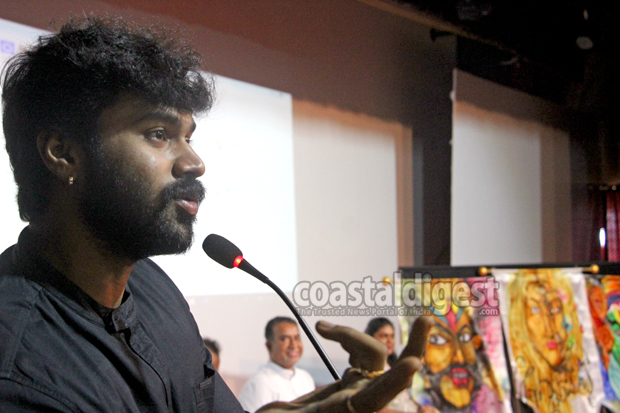 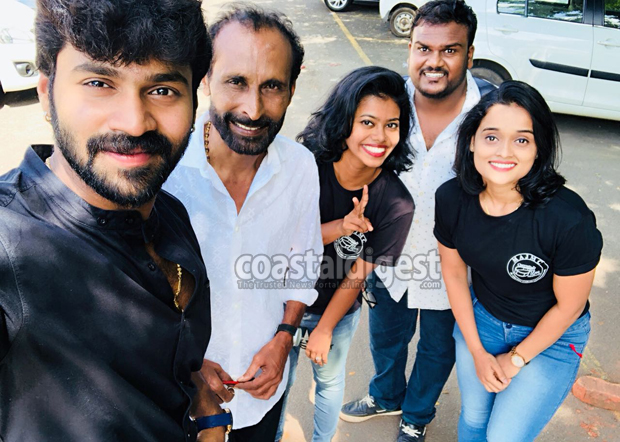 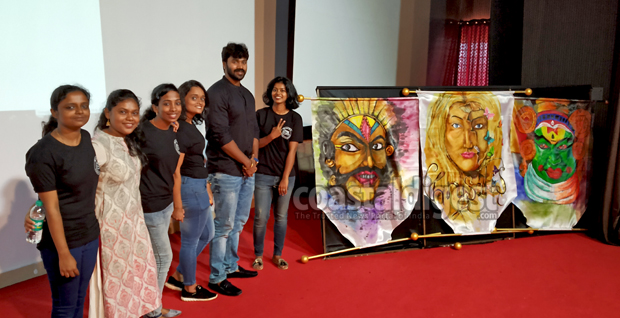