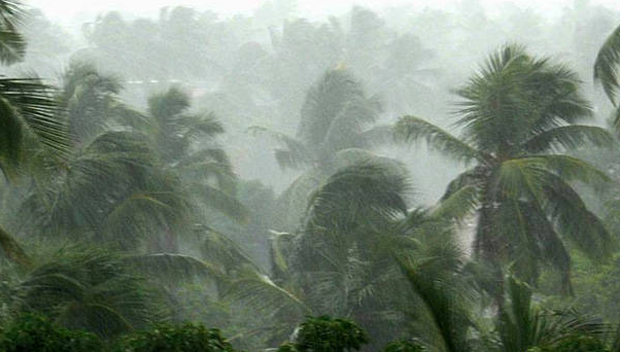 Manglauru, Jun 1: The southwest monsoon has made an onset over Kerala, marking the commencement of the four-month long rainfall season, the India Meteorological Department said on Monday.

"The southwest monsoon has made an onset over Kerala," IMD director general Mrutyunjay Mohapatra said.

The four-month monsoon season from June to September accounts for 75 per cent of rainfall in the country.

Private forecaster Skymet Weather on May 30 had declared arrival of monsoon, but the IMD had differed, saying conditions were not ripe then for such an announcement.

Meanwhile, coastal Karnataka’s Dakshina Kannada district, which is receiving sporadic rains for past couple of days, is on orange alert.