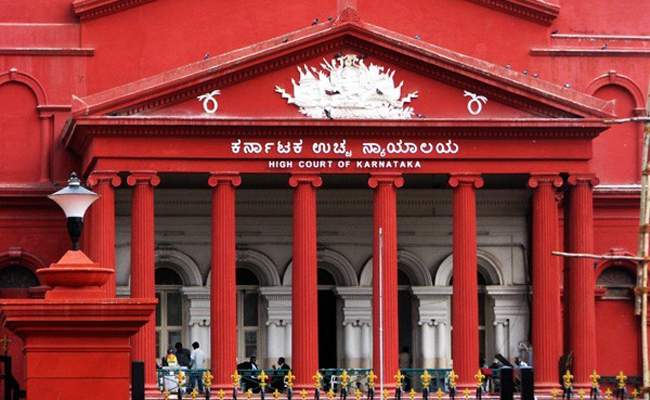 Bengaluru, Jul 22: A public interest litigation (PIL) was filed in the Karnataka High Court on Monday alleging that the trust vote was deliberately being delayed in the state Assembly.

The trust vote is scheduled for today after the Congress-JD(S) coalition government in the state had failed to meet the two deadlines set by Governor Vajubhai Vala to complete the trial of strength on Friday.

The petition sought a direction that the government should not take any administrative, financial and policy decision till it proves majority in the floor test.

Earlier in the day, the Supreme Court had refused to grant an early hearing on a plea by two Independent legislators in Karnataka seeking a direction to conclude the floor test by 5 pm today.

The 13-month-old Congress-JDS government had slumped into a minority earlier this month following the resignation of 16 dissident MLAs from the two parties.