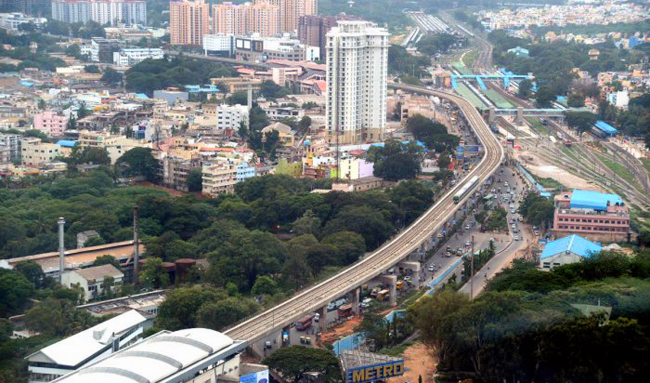 Bengaluru, Feb 12: Karnataka Sanghatanegala Okkoota, a congregation of various pro-Kannada organisations, has called for a state-wide bandh in Karnataka on Thursday (13 February 2020) demanding reservation in jobs for Kannadigas in both government and private sectors.

The Karnataka bandh, which will begin from 6 am to 6 pm, is likely to impact life in Bengaluru as well as in other parts of the state. Interestingly, Ola and Uber drivers have also extended support to the bandh.

In Bengaluru, some other drivers’ associations, including Jai Bharatha Vehicle Owners and Drivers Association and Adarsha Auto and Taxi Union have also supported the bandh.

It is not yet clear as to whether the Karnataka State Road Transport Corporation (KSRTC) staff and workers associations will back Thursday’s bandh.

Several other organisations like the Karnataka Film Chamber of Commerce (KFCC), Centre of Indian Trade Unions (CITU), and Lorry Owners Association have supported the February 13 bandh.

In view of the bandh call, schools, colleges and hospitals across Karnataka are likely to remain closed on Thursday.

The Sarojini Mahishi report, which in 1984 suggested that Kannadigas should be given some reservation in jobs in private companies, public sector undertakings and multinational companies, is yet to be implemented.

It is to be noted that Sarojini Mahishi, a four-time MP and Janatha party leader, was appointed by the Ramakrishna Hegde government to head the panel in 1983. The committee submitted an interim report in June 1984. However, a final report was tabled in December 1986 with 58 recommendations, of which the Karnataka government had accepted 45.