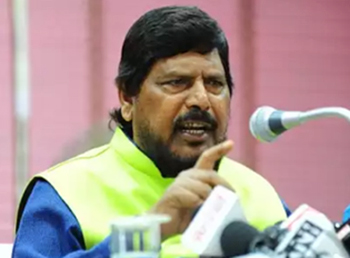 Speaking to newsmen here the union minister of State for Social Justice and Empowerment said, “With prime minister Narendra Modi well poised to lead the NDA to the seat of power at the Center and continue to be the prime minister, Rahul Gandhi’s efforts to unseat Modi will remain a pipe dream”.

Stating that the NDA government at the Center, had taken several historical decisions that helped the country to emerge stronger at the Global level, he refuted the opposition party charges that “Modi government had adopted an anti-Dalit stance”.