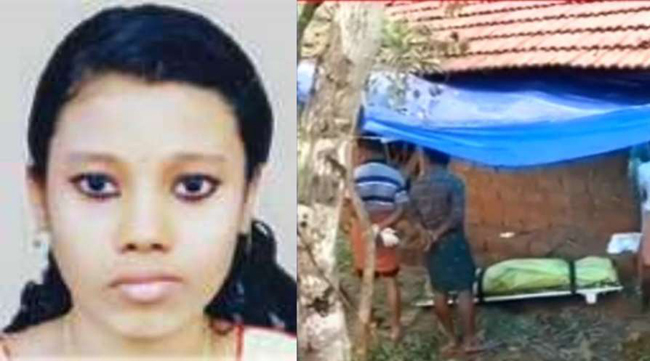 Kasaragod, June 2: As Kerala commenced fresh academic year with online classes from Monday, a ninth-standard student at Malappuram district in North Kerala ended life allegedly owing to lack of online study facilities like television connection and a smartphone at her house.

Devika, daughter of Balakrishnan, hailing from a Dalit community at Valancherry, about 25 kilometres from Malappuram town, ended her life.

Balakrishnan told the media that he could not recharge the television connection owing to financial crunches. He was working as a daily wage worker and owing to COVID-19 and lockdown, he was not having much work these days.

The family also did not have a smartphone or computer. The family members alleged that Devika was quite upset as she could not attend the virtual class that began on Monday. She was a student of a nearby government school.

Local police said that Devika, who was the eldest among four children of Balakrishnan, was suspected to have self-immolated using kerosene at a premise close to her house on Monday evening. The cause and provocations were still being probed only. No suicide notes were recovered yet.