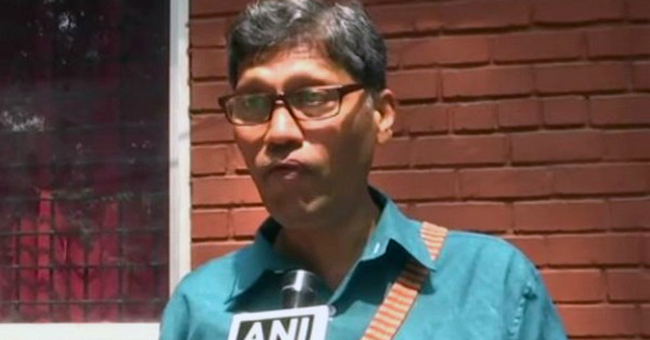 Bengaluru, Nov 7: There are allegations of moral turpitude, financial irregularities, some case of suspected murders, sexual harassment and Benami transactions against KA William, Bishop of Catholic Diocese of Mysore, said Robert Rosario, representative of the Christian Community on Thursday.

"Allegations are of moral turpitude, financial irregularities, some case of suspected deaths which are murders, sexual harassment and Benami transactions," said Rosario.

"We got the information that he has got the new vehicle and donated it to a woman known to her within two months," he added.

"There is a tremendous complaint against him. Many persons on condition of anonymity told many things and told that they fear for their lives," he said.

On the other hand, KA William on Thursday said that the allegations of corruption and sexual assault against him are baseless and he is ready to face investigation.

"The allegations are baseless, I have not misused money. Also, the allegation by the lady is nothing but baseless. I am ready to face them legally and I am ready for investigation," said William.

Several priests have levelled serious allegations against William who is the Bishop of Catholic Diocese of Mysore. The allegations are in connection with indulging in corruption and sexual misconduct.