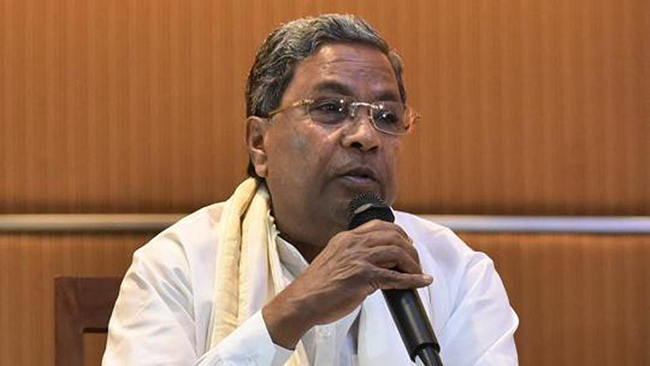 Bengaluru, Sep 14: Opposition Congress leader in the Karnataka Legislative Assembly Siddaramaiah has convened a meeting of the Legislature party meeting on next Wednesday to discuss over the flood havoc that affected major parts of Karnataka in the last two months.

The issues relating relief measures taken by the state government, and it's failures in providing support to the affected people would also placed in the agenda of the event.

The issue of the alleged discrimination in the release of developmental funds to the opposition members in the Assembly also comes for discussion, party sources said.

The CLP assumes importance as it was being convened for the first time after the collapse of the Congress-JDS coalition government in the state.