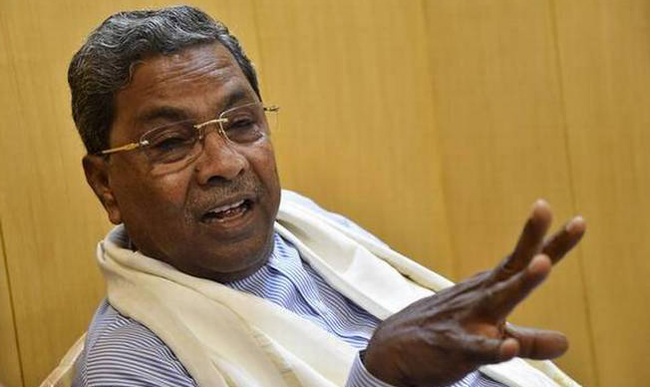 Mysuru, Oct 15: Former chief minister and Leader of the Opposition Siddaramaiah on Monday rejected the demand for a separate district of Hunsur, saying that there was no need to divide Mysuru.

Speaking to newspersons at T Narasipura, he said at present, Mysuru has only six taluks and if divided, it would become only three taluks and it was not possible to make the district with three taluks only, he added.

The separate district was proposed by disqualified MLA AH Vishwanath, who met Chief Minister BS Yediyurappa, at his Bengaluru residence on Monday.