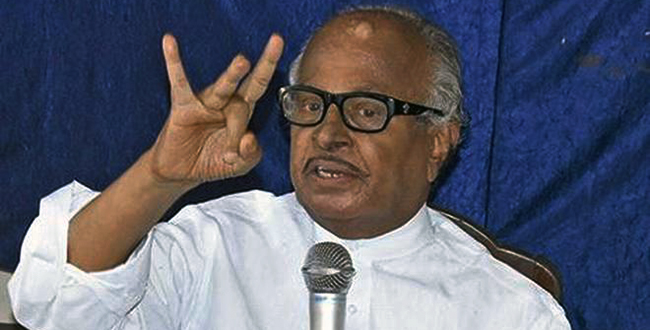 Following this, many well-wishers and journalists have enquired about the same. The miscreants have been spreading false news and creating confusion among Poojary’s relatives and supporters,” Padmaraj said, and urged the city policy commissioner to take appropriate action against the accused.