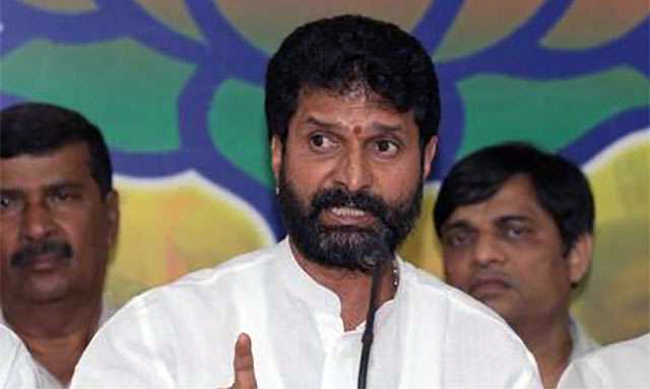 Bengaluru, Feb 26: Karnataka Minister CT Ravi on Wednesday said that time is ripe to bring in Uniform Civil Code in the country as there was a demand for "equality".

"Everyone talks about equality. Those who desired inequality in the past are now seeking equality. The time is ripe to bring Uniform Civil Code," he said.

The Minister said that the Uniform Civil Code (UCC) has been a part of the party's agenda since the time when BJP was formed in 1980.

"We spoke about article 370, we have done it, on Ayodhya issue, the Supreme Court has given its verdict. As the time comes we will do it," he said.