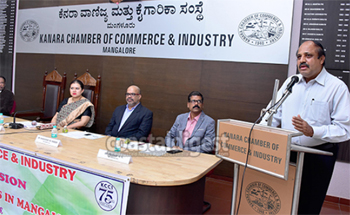 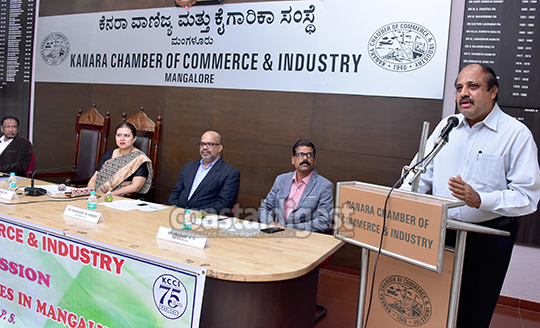 Mangaluru: Police Commissioner T R Suresh has reiterated that constant negative portrayal by mass media and social media has tarnished the image of the coastal city of Mangaluru in spite of the fact that people of this city are peace-loving and friendly.

Speaking at an interactive session organised by Kanara Chamber of Commerce and Industry (KCCI) here on Wednesday (March 7), the top cop said that though crimes in Mangaluru are no different from those in other parts of the State or country, the city is getting a negative image because of their unnecessary glorification.

Mr. Suresh said that like any other city, there are clashes among communities in Mangaluru too. “But the incidents here get highlighted, while far serious ones reported in other parts are largely ignored. The same is the case with regard to incidents of moral policing,” he said.

KCCI president Vathika Pai submitted a memorandum to the Police Commissioner on the occasion, requesting him to solve traffic related issues in the city. 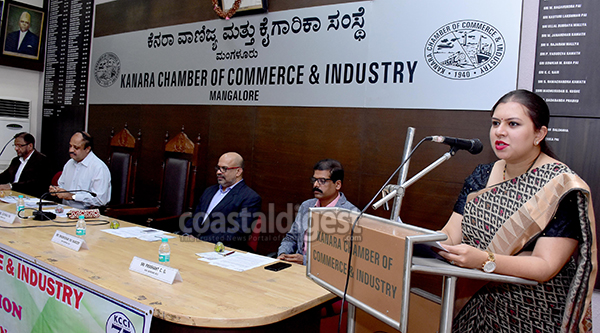 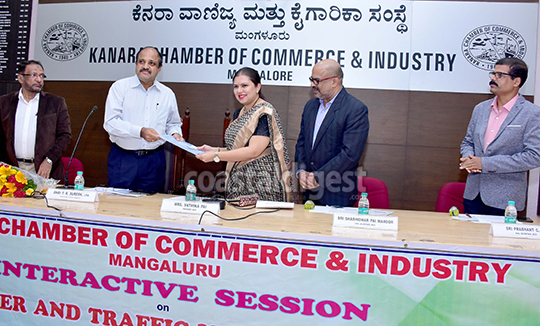