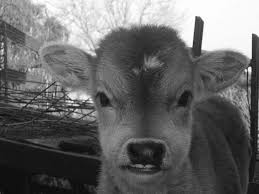 Kasaragod, May 27: In a tragic incident, two persons, who were brothers, died of asphyxiation while trying to rescue a calf that fell in their well at Bandhiyod near here on Wednesday.

Police sources said the elder brother Narayanan (50) entered into the well first to save the calf that fell in the well early in the morning.

His brother Sankaran (40) also followed suit after he noticed his brother fainting deep down the well. However, he also fainted inside the well.