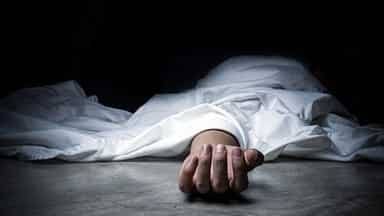 Udupi, Jul 7: A hotelier committed suicide by jumping into a well at Hiriadka in Udupi district last evening.

The deceased is Raghavendra Bhat (48), a resident of Kadiyali and owner of Hotel Shivasagar in Kadiyali.

He had been to his brother's house in Hiriyadka where he resorted to the extreme step.

He was known for organising tiger dance competitions during Sri Krishnashtami every year.

He had contested the Udupi CMC election from Congress party, but had lost by a few votes. Later he had joined the BJP.

A case has been registered ar Hiriadka police station and investigations are on.