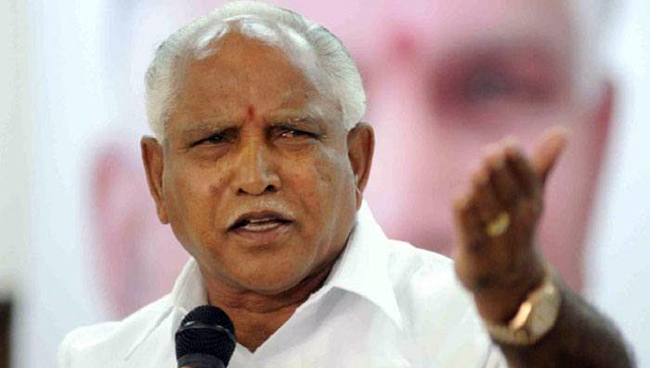 Addressing newsmen here on Monday, he alleged that the status of as many as 42 villages where Kumaraswamy had stayed under his 'Village Stay' during his earlier tenure as Chief Minister, has remained in a pathetic condition and things have not improved.