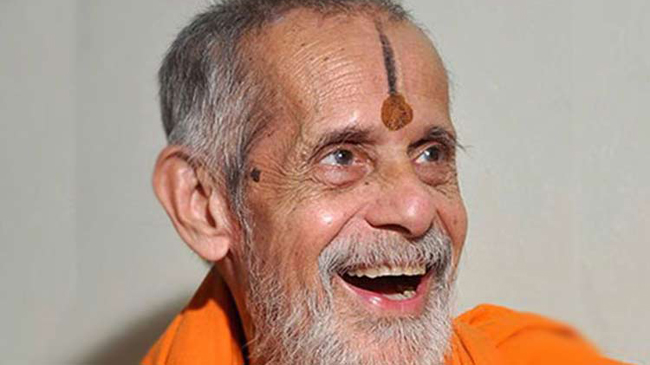 Udupi, Jan 26: The late seer of Pejawar Mutt Vishwesha Tirtha Swami has been posthumously honoured with Padma Vibhushan for his contribution to spiritualism.

The seer, who passed away in December last, was known as a Hindu reformist spiritual leader.

He was also among the religious heads to be in the forefront of the Ram Janmabhoomi movement and was a vocal proponent for the construction of a Ram temple at Ayodhya.